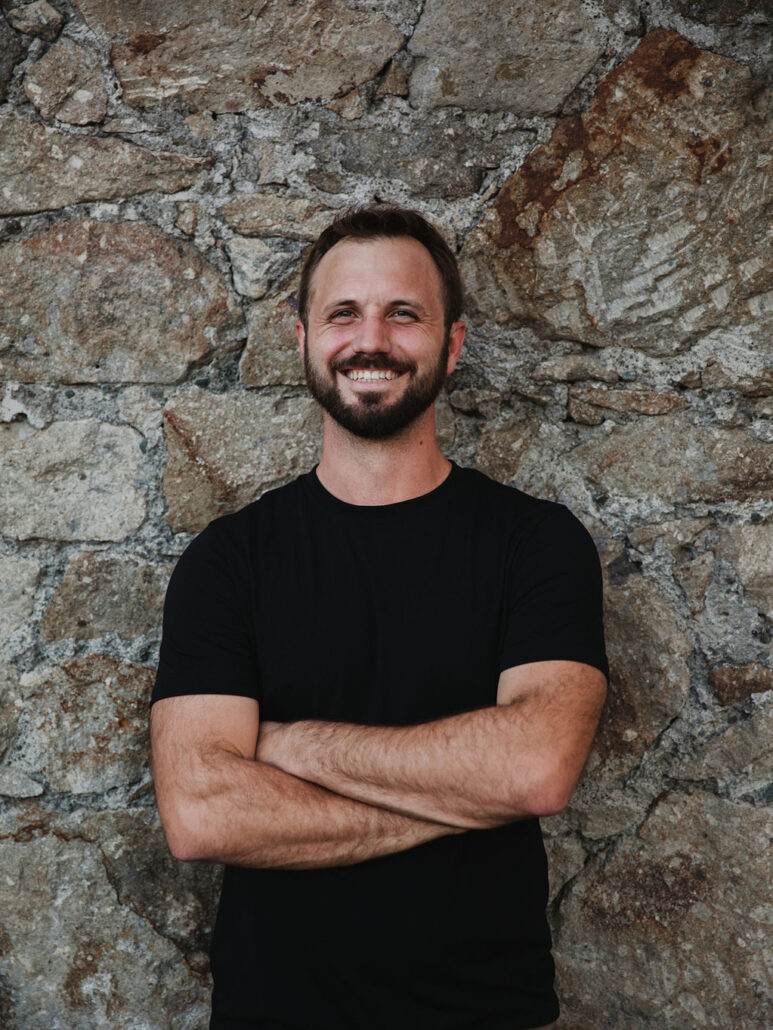 Ross Bentley is an Agent at Wine Country Consultants. As a native of the Napa Valley, Ross was raised in the quaint town of St. Helena. He credits the environment of his upbringing in the heart of Napa Valley as the seed that would later grow into his love of the wine industry.

With flying as one of Ross’ passions, he set out pursing an education from the University of Illinois in Urbana-Champaign. After a successful tour in Illinois, earning a BA in communication and obtaining a commercial pilot’s license Ross returned home to take aim at his new adventure in life, winemaking. This adventure began with an eight year stay at a cult winery where he started out as a cellar hand and finished up as the director of production. Currently, Ross works on special wine projects that continue to fuel his passion for wine.

Being part of the family business at Wine Country Consultants, all of his skills and interests merge which enable him to bring a unique perspective for assisting clients to achieve their highest level of success when considering winery and vineyard properties.

Ross along with his wife Erin Burke are raising their family in St. Helena. Ross hopes the Napa Valley will leave the same positive imprint on their two children’s lives, Amelia & Burke, as it did on his own.